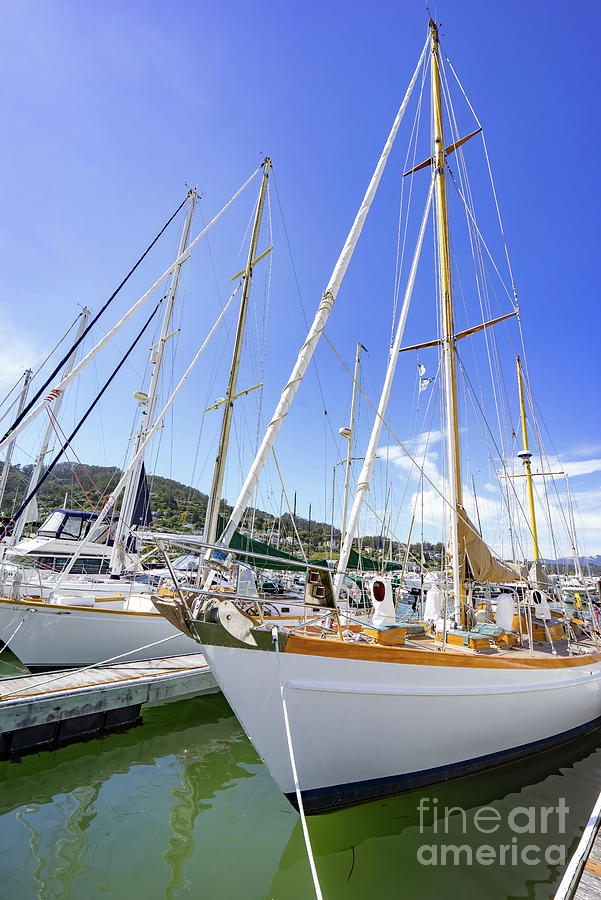 Sausalito (Spanish for "small willow grove") is a city in Marin County, California, United States, located 1.5 miles (2.4 kilometers) southeast of Marin City, 8 miles (13 km) south-southeast of San Rafael, and about 4 miles (6 km) north of San Francisco from the Golden Gate Bridge. Sausalito's population was 7,269 as of the 2020 census. The community is situated near the northern end of the Golden Gate Bridge, and prior to the building of that bridge served as a terminus for rail, car, and ferry traffic. Sausalito developed rapidly as a shipbuilding center in World War II, with its industrial character giving way in postwar years to a reputation as a wealthy and artistic enclave, a picturesque residential community (incorporating large numbers of houseboats), and a tourist destination. The city is adjacent to, and largely bounded by, the protected spaces of the Golden Gate National Recreation Area. -wikipedia