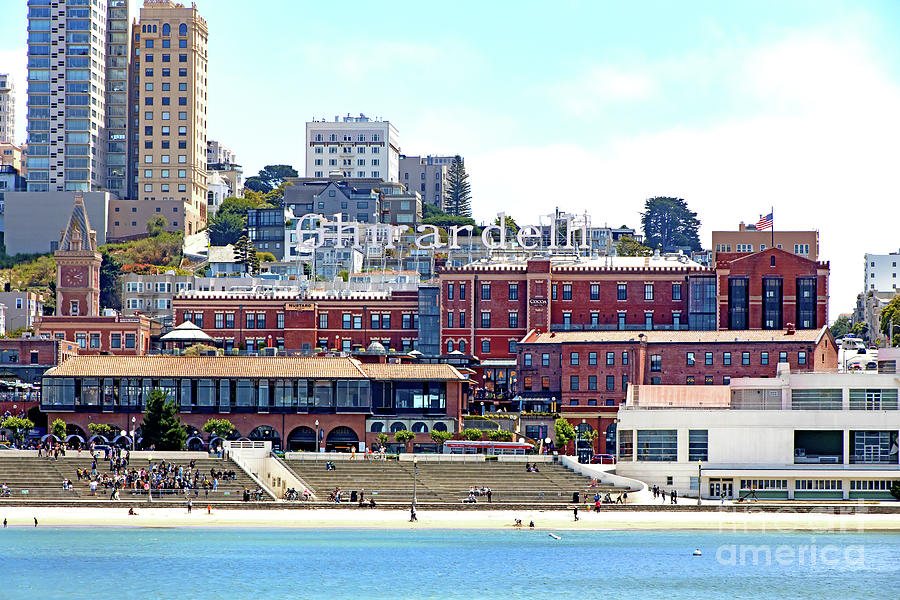 By 1900, Ghirardelli's company was selling only chocolate and mustard, having sold its coffee and spices businesses. Further expansion over the years into different buildings allowed the company to expand into new markets and grow financially. In 1965, San Francisco declared Ghirardelli Square (where many of the Ghirardelli buildings were constructed) an official city landmark. Two years later, production facilities moved to San Leandro, California. -wikipedia