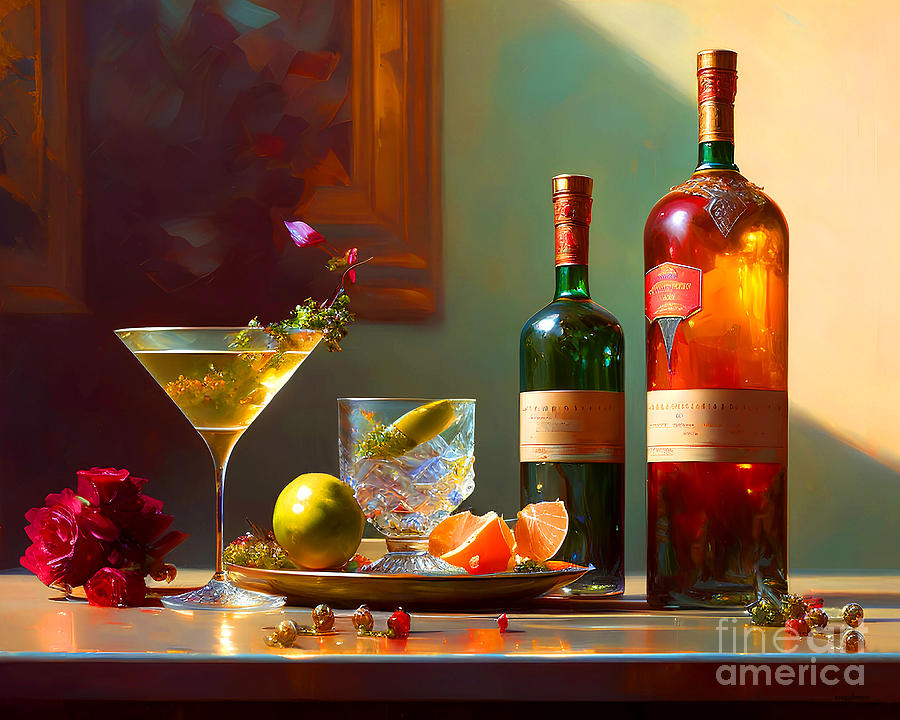 The exact origin of the martini is unclear. The name may derive from the Martini brand of vermouth. Another popular theory suggests it evolved from a cocktail called the Martinez served sometime in the early 1860s at the Occidental Hotel in San Francisco, which people frequented before taking an evening ferry to the nearby town of Martinez, California. Alternatively, residents of Martinez say a bartender in their town created the drink, while another source indicates that the drink was named after the town. The first dry martini is sometimes linked to the name of a bartender who concocted the drink at the Knickerbocker Hotel in New York City in 1911 or 1912. During Prohibition in the United States (1920–1933) the relative ease of illegal gin manufacture led to the martini's rise as the locally predominant cocktail. With the repeal of Prohibition, and the ready availability of quality gin, the drink became progressively drier. In the 1970s and '80s, the martini came to be seen as old-fashioned and was replaced by more intricate cocktails and wine spritzers, but the mid-1990s saw a resurgence in the drink and numerous new versions. -wikipedia