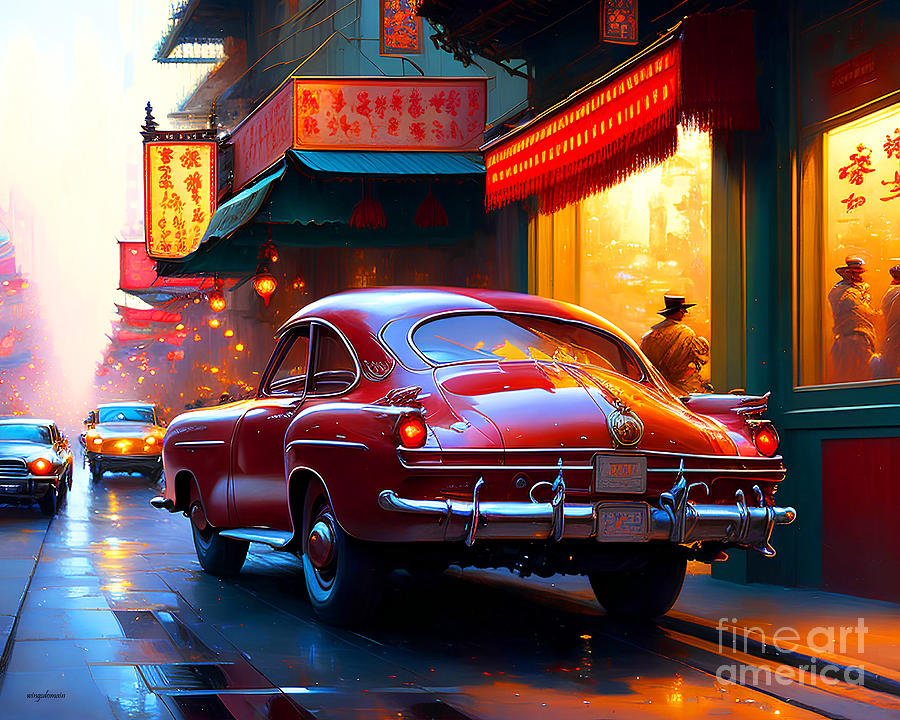 A Chinatown is an ethnic enclave of Chinese people located outside Greater China, most often in an urban setting. Areas known as "Chinatown" exist throughout the world, including Europe, Asia, Africa, Oceania, and the Americas. The development of most Chinatowns typically resulted from mass migration to an area without any or with very few Chinese residents. Binondo in Manila, established in 1594, is recognized as the world's oldest Chinatown. Notable early examples outside Asia include San Francisco's Chinatown in the United States and Melbourne's Chinatown in Australia, which were founded in the mid-19th century during the California and Victoria gold rushes, respectively. -wikipedia