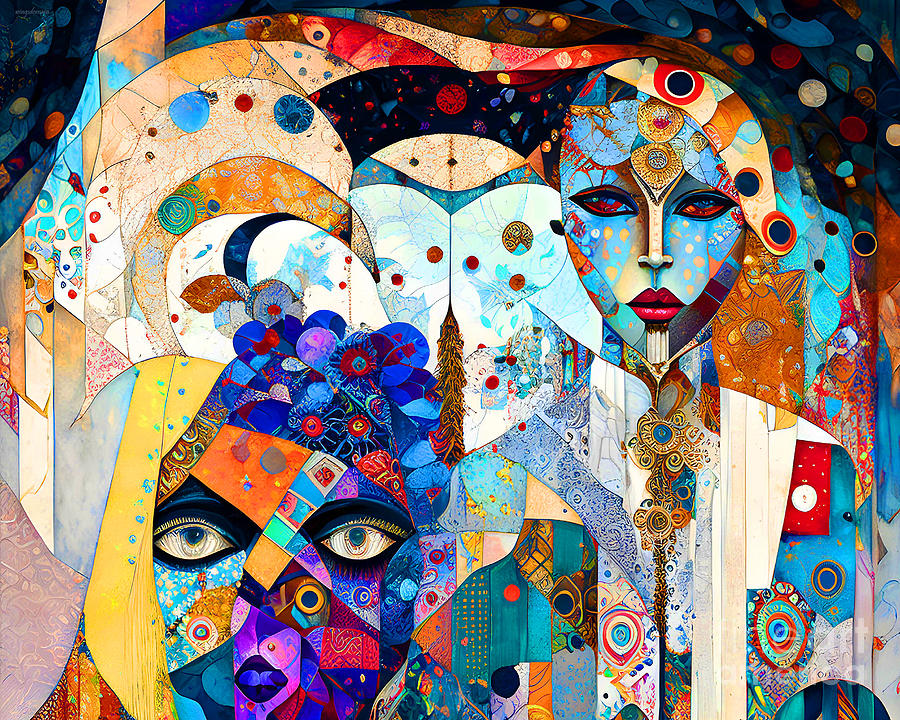 Femininity (also called womanliness) is a set of attributes, behaviors, and roles generally associated with women and girls. Femininity can be understood as socially constructed, and there is also some evidence that some behaviors considered feminine are influenced by both cultural factors and biological factors. To what extent femininity is biologically or socially influenced is subject to debate. It is conceptually distinct from both the female biological sex and from womanhood, as all humans can exhibit feminine and masculine traits, regardless of sex and gender. Traits traditionally cited as feminine include gracefulness, gentleness, empathy, humility, and sensitivity, though traits associated with femininity vary across societies and individuals, and are influenced by a variety of social and cultural factors. -wikipedia