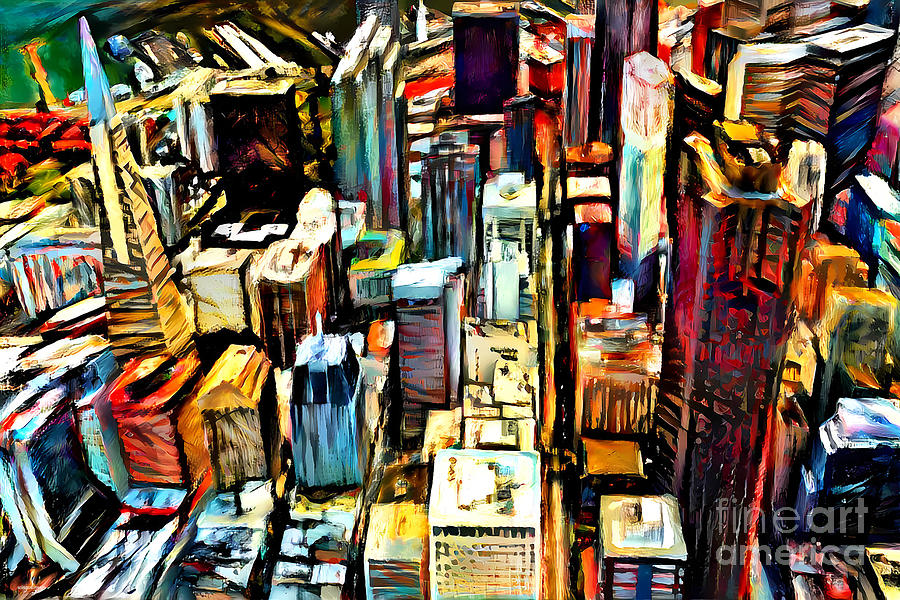 San Francisco, officially the City and County of San Francisco, is the cultural, commercial, and financial center of Northern California and the only consolidated city-county in California. San Francisco encompasses a land area of about 46.9 square miles (121 km2) on the northern end of the San Francisco Peninsula, which makes it the smallest county in the state. It has a density of about 18,451 people per square mile (7,124 people per km2), making it the most densely settled large city (population greater than 200,000) in the state of California and the second-most densely populated major city in the United States after New York City. San Francisco is the fourth-most populous city in California, after Los Angeles, San Diego and San Jose, and the 13th-most populous city in the United States - with a Census-estimated 2015 population of 864,816. The city and its surrounding areas are known as the San Francisco Bay Area, and are a part of the larger OMB designated San Jose-San Francisco-Oakland combined statistical area, the fifth most populous in the nation with an estimated population of 8.7 million. A popular tourist destination, San Francisco is known for its cool summers, fog, steep rolling hills, eclectic mix of architecture, and landmarks, including the Golden Gate Bridge, cable cars, the former Alcatraz Federal Penitentiary, Fisherman's Wharf, and its Chinatown district. San Francisco is also the headquarters of five major banking institutions and various other companies such as Levi Strauss & Co., Gap Inc., Salesforce.com, Dropbox, Reddit, Square, Inc., Dolby, Airbnb, Weebly, Pacific Gas and Electric Company, Yelp, Pinterest, Twitter, Uber, Mozilla, Wikimedia Foundation, and Craigslist. It has several nicknames, including "The City by the Bay", "Fog City", "San Fran", and "Frisco", as well as older ones like "The City that Knows How", "Baghdad by the Bay", and "The Paris of the West". As of 2015, San Francisco was ranked high on world livability rankings. -Wikipedia

"I hope I go to Heaven, and when I do, I'm going to do what every San Franciscan does when he gets there, he says, 'It ain't bad, but it ain't San Francisco.' -Herb Caen"